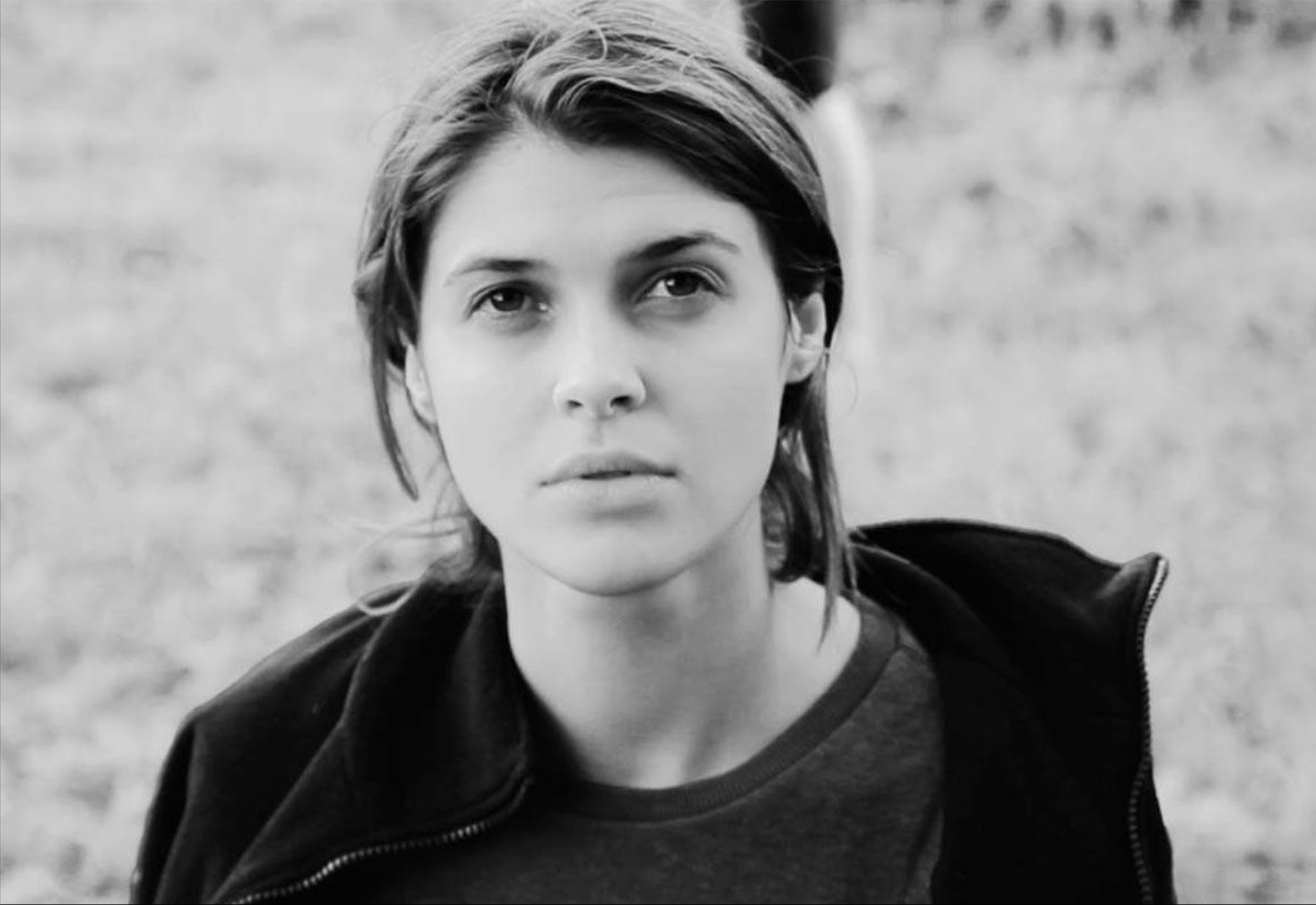 Her short films “Ruslan” and “Sasha” picked up awards and competed in the Oscar-qualifying programs at Austin Film Festival, Leeds International Film Festival, and many others.

Taisia’s music videos for such labels as Columbia, Sony, and Ministry of Sound have amassed over 100 million views. Her works got featured numerous times on such platforms as NOWNESS, VIDEOSTATIC, BOOOOOOOMTV, DIRECTOR’s NOTES, with “Part Twelve” being named one of the BEST NARRATIVE MUSIC VIDEOS of 2020 by PROMONEWS.